Words and photos by Janine Boom from @besteatsvictoria

After years of planning and much anticipation, L’Authentique Poutine and Burgers opened their doors to their first brick and mortar location in the heart of downtown Victoria! This concession-style eatery serves up delicious French-Canadian classics like poutine, corn dogs, and Montreal smoked meat sandwiches.

L’Authentique owner Sebastien Baril grew up in Warwick, Que., the birthplace of poutine. He spent much of his childhood in the kitchens of his father’s two restaurants, helping him prepare the dish his hometown was so well-known for. After moving to Victoria in 2005 Baril longed to open his own snack shack one day, to introduce the beloved foods of his hometown to the people of Victoria. In 2012, he put his plan into motion by acquiring a food truck, and, just like that, L’Authentique Poutine and Burgers was born. 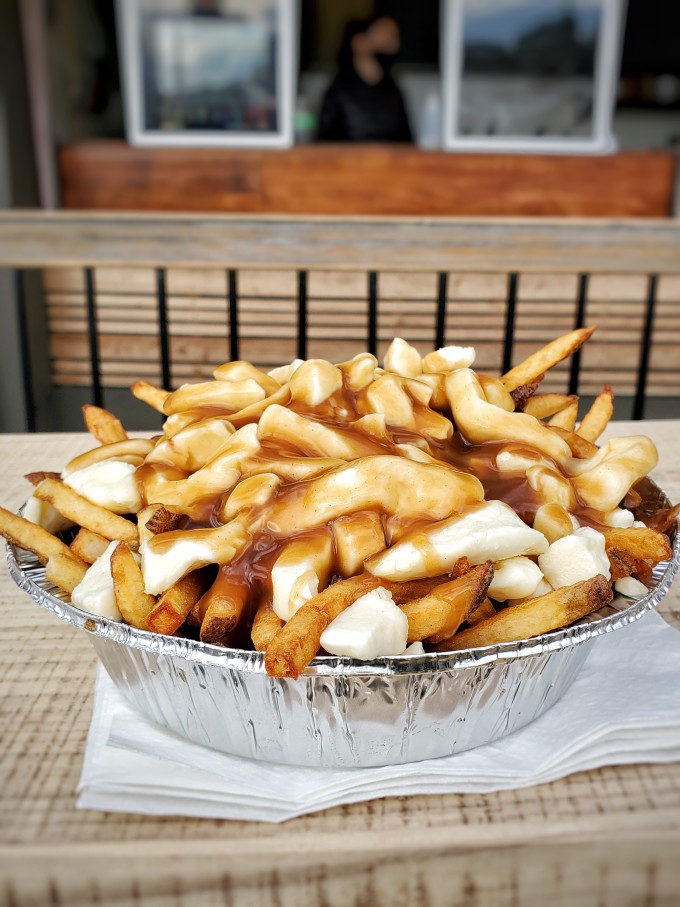 As the name suggests, authenticity is a cornerstone of Baril’s business model; by combining good-quality, authentic ingredients with excellent customer service he knew everything else would just fall into place. “Serve the same top-quality food you would serve your grandmother,” Sebastien says. He was obviously onto something as today, nine years after starting his food truck, many regard L’Authentique’s poutine and burgers as some of the best in the city.

The L’Authentique food truck can often be found parked in the Westshore area and their new brick and mortar location is on Wharf Street just below Finn’s restaurant. The new location features many of the same food truck favourites with the addition of veggie burgers and gluten-free bun options. L’Authentique is open Wednesday to Sunday from 11am to 7pm with lots of covered patio seating. Be sure to check them out! 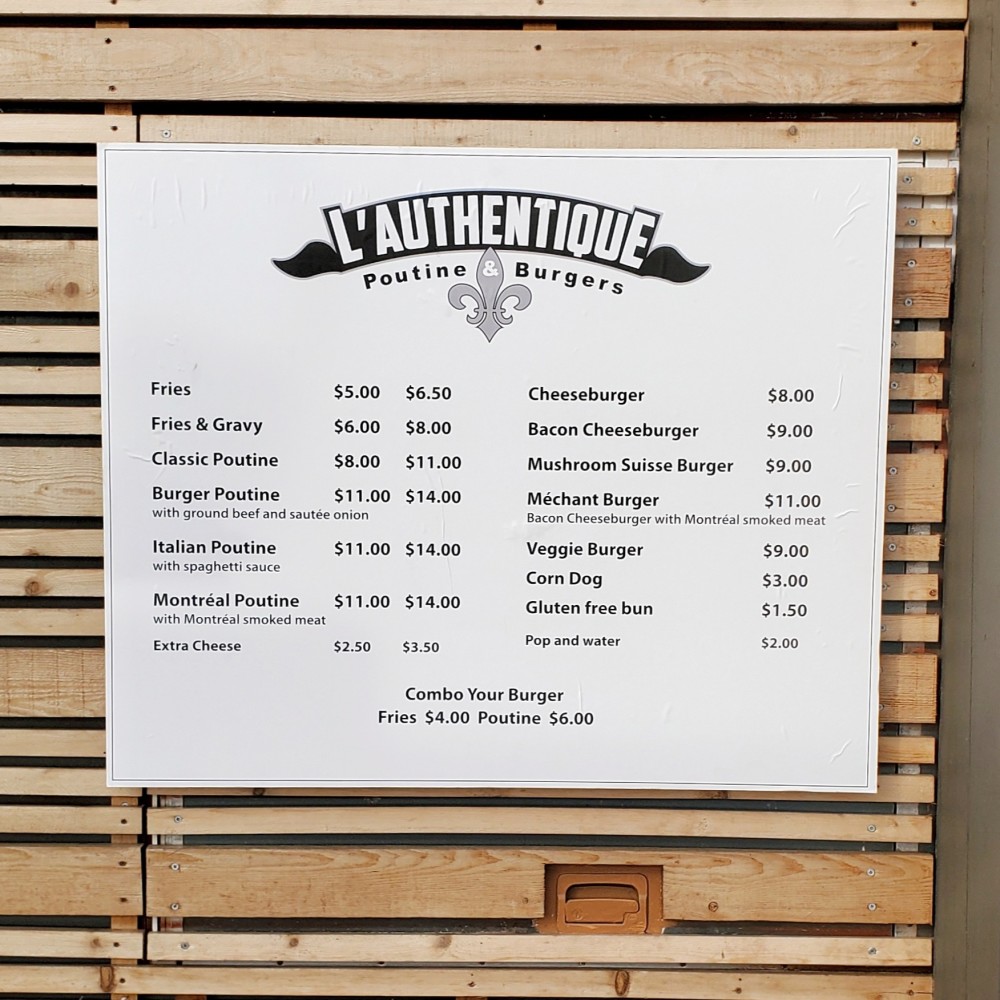 Don’t forget to to share your food photos on Instagram or Facebook by tagging @tastingvictoria and @besteatsvictoria, or using #TastingVictoria for a chance to be featured.

Get Victoria's food scene news and updates straight to your inbox