Get Victoria's food scene news and updates straight to your inbox

Just days before COVID-19 induced a lockdown in British Columbia, an innovative new Indian restaurant had opened its doors in Victoria.

Now, one year later, Taj: Taste of India remains open for business against all odds, and is ready to celebrate the light at the end of the tunnel with diners across the capital city.

The Fort Street eatery is owned and operated by Rohil Chandana and Ishita Trehan, a pair of university students and recent immigrants who met in school and decided to execute their unique vision together.

Those who visit Taj are greeted with an experience unlike any other Indian restaurant in town as soon as they step into the restaurant, with its walls adorned with posters promoting famous Bollywood movies and an entire wall dedicated to black and white images of the biggest stars of the Indian film industry. 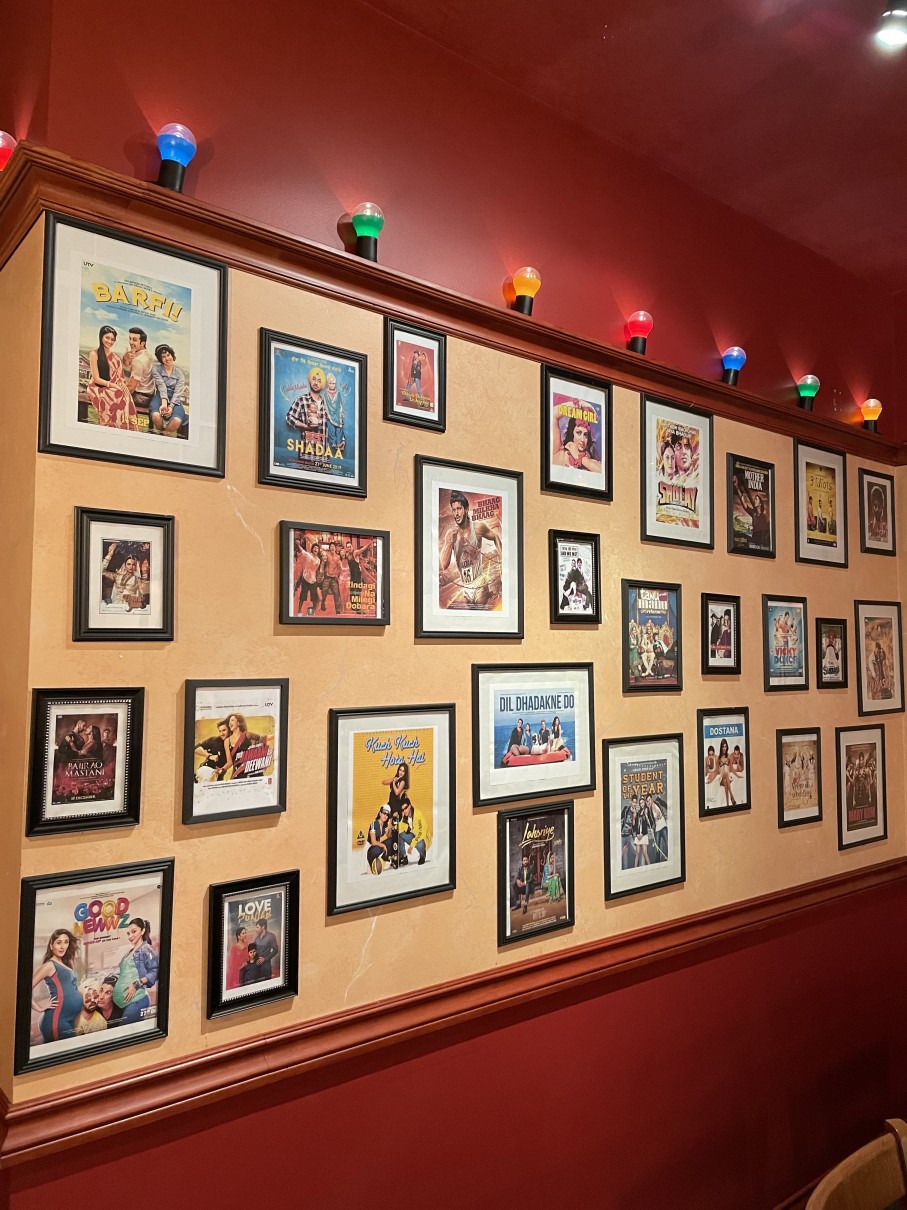 Going beyond the decor, Chandana and Trehan also decided to add an entire section to their menu that sets them apart from others, and by doing so, introduced Victorians to Indo-Chinese food: a cuisine that marries Chinese and Indian flavours to create a medley of fusion dishes.

After opening, the restaurant enjoyed a burst of success and its team prepared for a busy season.

“It was one of the best openings that any restaurant could have. We were sold out that night, and we were doing really good that week,” said Chandana.

“But the next week, the news came for the lockdown and...we shut down the restaurant for two weeks. And after reopening, people had forgotten about our restaurant.”

Taj and its team struggled through the period of decline that followed, but were able to make a comeback after introducing COVID-19 safety measures, like requiring guests to use hand sanitizer at the door and installing plexiglass barriers at dining booths.

In addition to their unique Indo-Chinese food menu, the restaurant owes its success to loyal repeat customers—some of whom, Chandana says, place an order every day—and fan favourite dishes that became popular because of their homestyle flavours.

First time diners wondering what to order should turn their gaze towards the ‘Bua ki Chicken Curry’ and ‘Mastana Prawn’—two sought-after dishes made using a spice mix that was perfected by Trehan’s aunt.

Pair that, or any of their many vegetarian curry options, with Chandana’s aunt’s ‘Massi ke special paranthe’—a flatbread dish used as a vehicle for curries—and you have a full, north Indian meal.

As a celebration of Taj’s one year anniversary (and even more incentive to try their food if you haven’t already), the restaurant is offering 30% off on all dine-in and take-out orders on Wednesday, March 10.

Two lucky diners who upload photos of their meal on Facebook or Instagram and tag Taj: Taste of India in their posts will also be selected to get a refund on their bills.

This promotion is meant not only as celebration of the restaurant’s one-year anniversary, but also a gesture of gratitude for those who have helped the two students keep their business alive.

“We have connected [with] so many people in just one year and they've been supporting us and we can't thank them enough [for being a] member [of] our family,” said Chandana.