With more vegans per capita than any other province, British Columbia is no stranger to plant-based eating. It’s no surprise that new vegan-friendly restaurants and menu items keep popping up as the movement has only picked up steam in recent years. Now, our local community is embracing its first and only 100% plant-based Indian restaurant, Delhi.

Over the past six years, Delhi has established itself as a local favourite for Indian food lovers in Victoria. Once known for their legendary butter chicken, this local restaurant made the transition to a fully plant-based menu last September. Owners Baljeet (Belle) Samra and Jason Mclean went vegan after watching The Game Changers, a popular Netflix documentary on the healthy advantages of plant-based eating. Since then, they felt it was only right to pivot away from serving animal products on their menu as well. The transition wasn’t too challenging though, as many authentic Indian dishes already rely on hearty legumes such as chickpeas and lentils. Overall, the customer response has been largely positive. 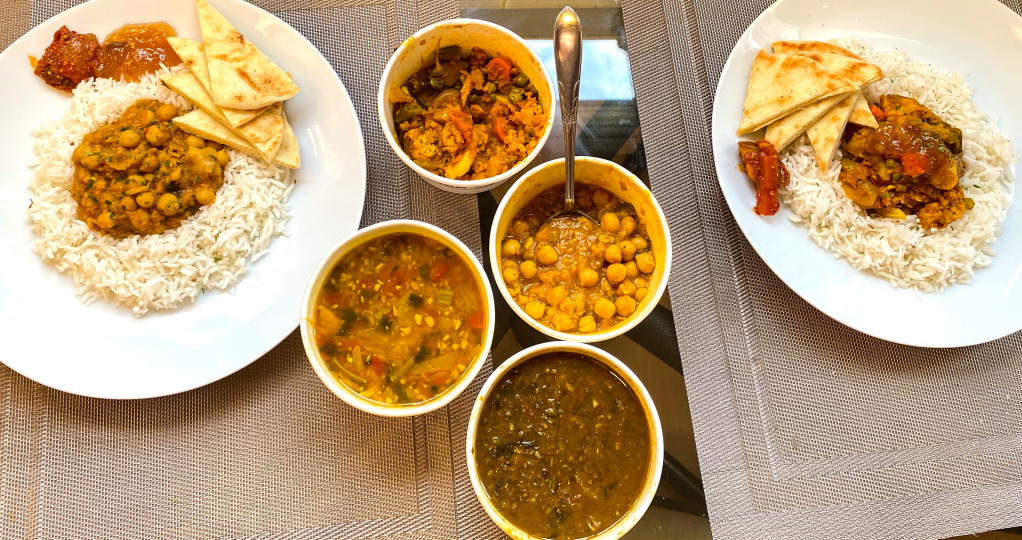 Delhi has an interesting origin story that Belle and Jason love to relay to their customers. The couple originally met working on movie sets in Toronto where they encountered all sorts of interesting celebrities. Their “wall of shame” showcases them posing with some familiar faces such as Colin Farrell, Christian Slater, and Bif Naked. The couple fondly reminisces about getting to work with Robin Williams, whose photo is also proudly displayed up on the wall.

One day, working on a food truck for a film crew, Belle served up her own lentil dahl as a special treat. After receiving such wonderful feedback about her food, she thought to herself, “wouldn’t it be nice to open up a restaurant of my own?” Ultimately, the dynamic duo decided to bid farewell to movie set life and moved back to Victoria, where Belle is originally from. Soon after, they opened up shop at the corner of Government and Bay, and the rest is history. 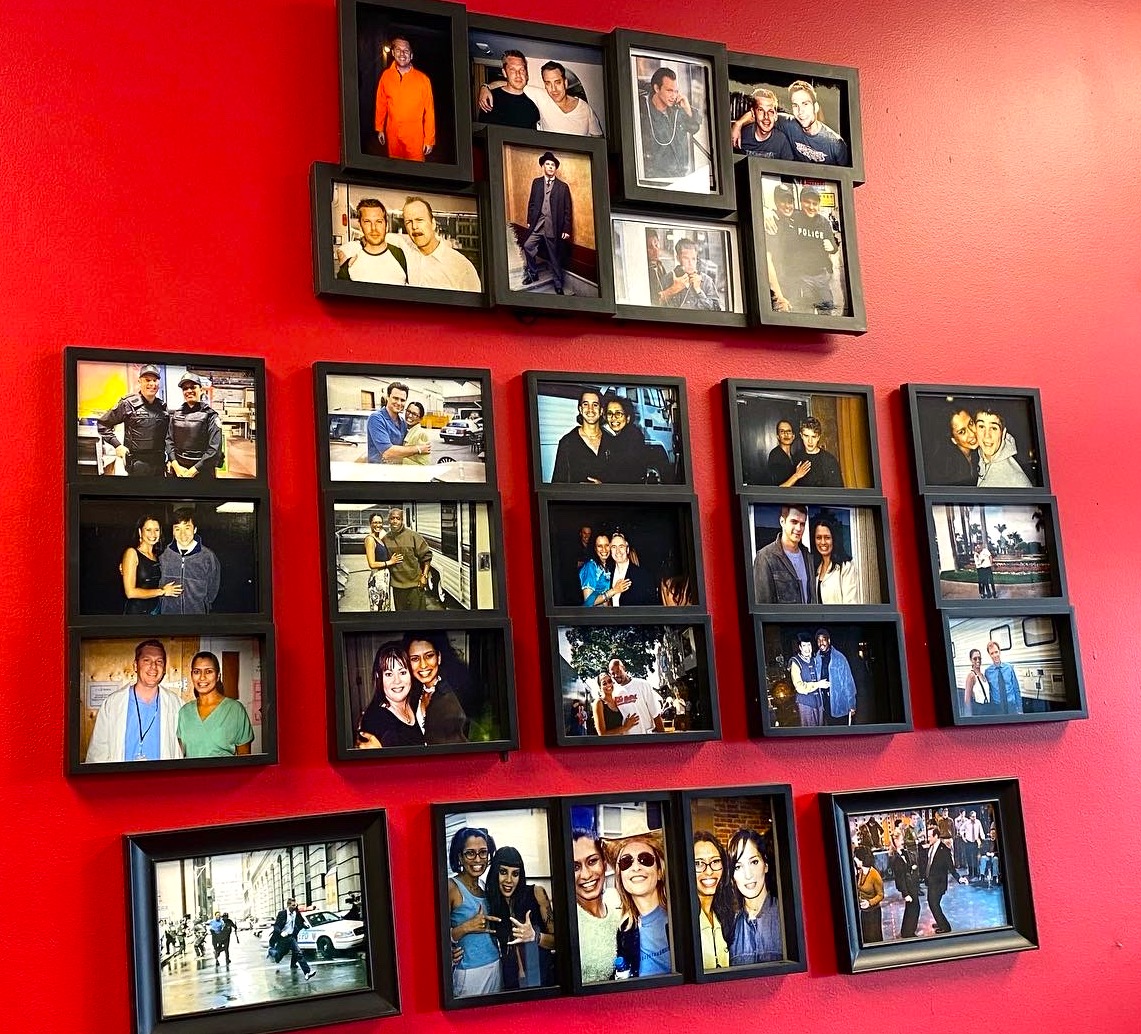 The menu is short and sweet for now, but the restaurant has plans to expand it in the near future. Some popular dishes include the chana masala (chickpeas in tomato sauce), lentil dahl (curried yellow lentil), and a vegetable medley (cauliflower, peas, carrots, potato, and green beans). Their oat milk chai tea (with cardamom, clove, ginger, and cinnamon) is a customer favourite, and rumour has it a vegan butter chick’n recipe is already in the works.

For those who prefer having their meals prepped for the month, Delhi also offers a 12-serving plant-based food package with mix and match options. Mango chutney jars and frozen garlic naan bread are available as well.

Delhi is open for takeout and delivery at lunchtime (11:30am to 3:30pm) from Tuesday to Friday. Now that the restrictions on outdoor gatherings have slightly lifted in BC, this would be the perfect place to pick up some takeout to enjoy with a friend by the beach.

Delhi offers delivery through Tutti. For a limited time, Tutti users can receive $10 off any $30+ restaurant delivery order with coupon code "ORDERLOCAL”. 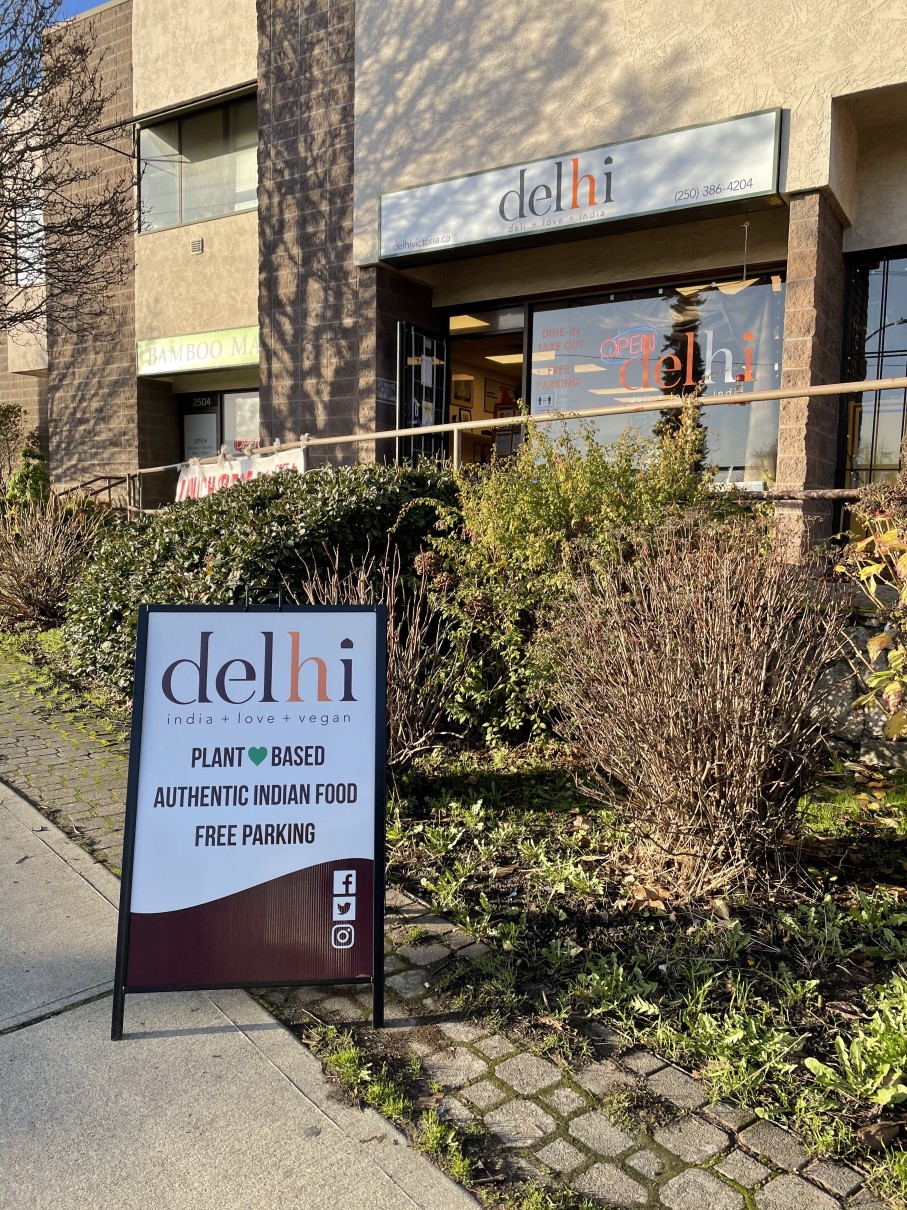 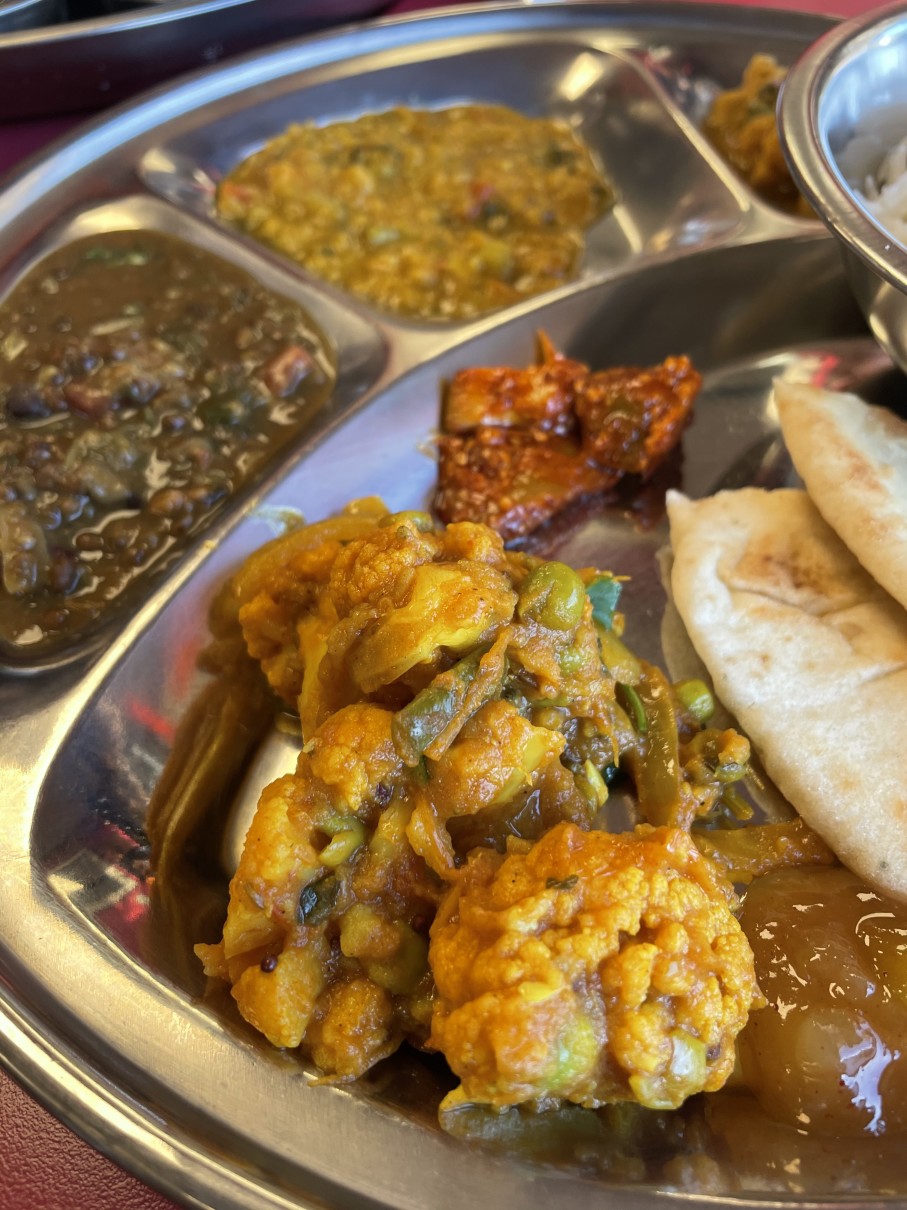