The popular restaurant and pub, Canoe Brewpub is closing after 19-years in business as one of Victoria’s hot spots for food, beer and live music. As of October 18, 2021, Canoe will close its door to the public and begin major renovations for its new title as a CRAFT Beer Market Brand.

Canoe Brewpub, is housed inside the historic City Lights building and sits just beside the Victoria Inner harbour.

Back in March this year, Canoe moved over to joining the Craft Beer Market and set in motion plans to close and renovate the property. During the spring and summer months of 2021 Canoe continued business as usual while designs and architectural layouts were being worked over and reviewed.

“We are excited to reinvigorate the space to be a landmark destination within the community.” says PJ L’Heureux, founder and President of CRAFT Beer Market. “There is a lot of history in the building, and we’re thankful for the support that the community has given Canoe over the years. We have long been serving Victoria-born beers at many of our locations and we are excited to be a part of the Victoria craft beer community as a producer.”

The offical last day for pouring brews and sitting on the patio will be October 18th, 2021, afterwards Canoe will be closed for good to the public. An end of era for Canoe but the start to something new and exciting for the city of Victoria and the craft beer scene.

Renovation plans for the building will include an open beer-hall concept with an added yard-games area, complete with a generous and expanisve harbour-front patio.

The new CRAFT Beer Market “where everything is on tap” will feature over 100 draft taps, including local and international beers,ciders,meads and many more menu options.

In terms of the renovation time for the new CRAFT Beer Market, the process is expected to take upwards of four to six months to complete with plans to re-open in the late winter or early spring of 2022. In the mean time the facility is completely closed to the public.

First Launching in 2011 in Calgary, Alberta, CRAFT Beer Market began their story as a high quality casual restaurant specializing in local and international craft beers along with local and fresh foods. Now CRAFT Beer Market has a total of nine locations, four of which are within BC.

Among CRAFT Beer Market’s location their primary location is currently being run in the historic Salt Building inside Vancouver’s Olympic Village. There is also another Vancouver location in the English Bay area on Beach drive.

Since 2011 CRAFT Beer Market has continued to be a stand-out with its expansive craft beer menu on tap as well its simple but quality oriented dishes.

Come 2022 comfort food, unique craft beers, and good vibes is what Victoria can look forward to when CRAFT Beer Market opens its doors. 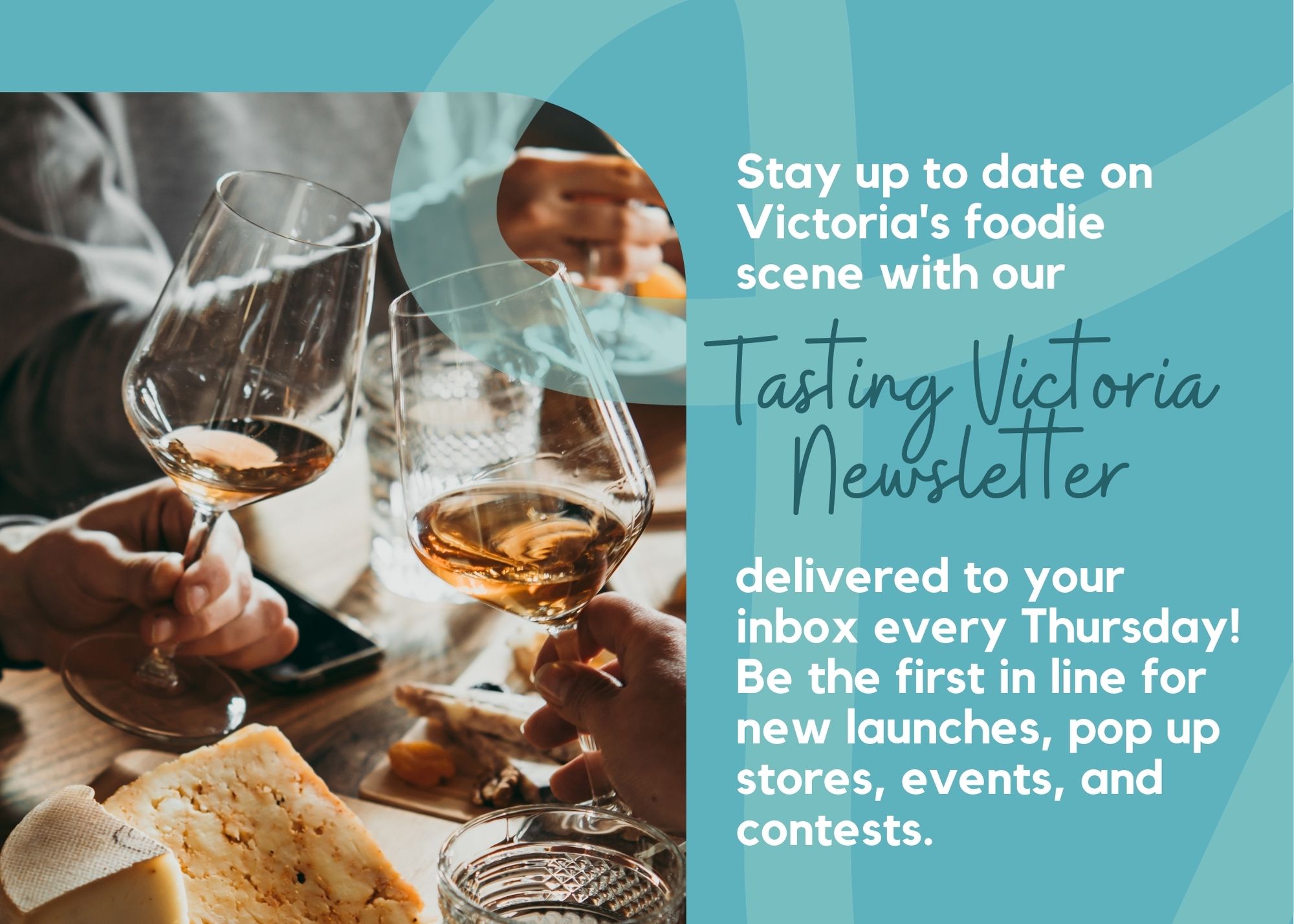